it tOOk us quite some time. I don't want to count but I know it's been  a while. the Album was finished- and then again nOt, some tracks had to go, others were added, re-recorded, vOcals redone and mixes re-mixed. bUt nOw I almost can't believe it, and almOst don't dare to say it out loud: IT'S FINISHED! thank you thank you. I KNOW. and you should know: I'm pretty proud of what we've created. really really so.

SO: right now we're in the process of MASTERING, finalizing the ARTWORK. shOOting VIDEOS. and all this other funny stuff you do when you prepare a RELEASE. it's a lOt but it's also a lOt Of FUN.

AND: to make the wait a little easier, since it's still going to take a few more months until FEBRUARY and until you can FINALLY grab your own copy of my music (on VINYL!) here is a short Live Video we did- with footage from our very first concert at the Arge Nonntal, some stuff from the Radio Kulturhaus here in Vienna. The POPFEST and some other cool stuff are missing, but you can't have it all I guess and you will get SO MUCH MORE in the near and far future. sO: take this for NOW (directed by Sebastian Mayr):

IF YOU WANT you can alsO visit me on INSTAGRAM now.
@_o_teresa. 'cause I'm sO professional.

thanks and gOOd bye. 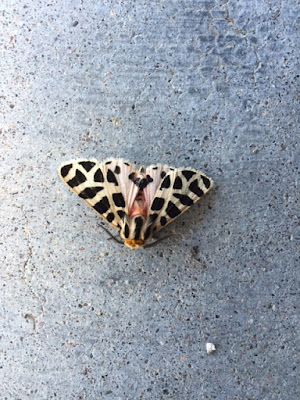