so to explain what i did with my time instead of writing on here (in here?). here. : i finished an album. (almost). celebrated christmas (exhausting: visiting parents living hundreds of kilometers apart from each other. made about 1000km in one week. hooray. did i mention that we don't own a car..??) celebrated new years eve: with friends who mostly hate new years eve. so it was a very nice and quiet dinner- everybody pretended that it wasn't new years eve. then we still were a little excited when the new year arrived. happy 2014!!! and went to bed. yes yes yes. and: finished an album (almost): that means: weeks of recording: choir, bass, slide-guitar, e-bass, pauken, glockenspiel, keyboards, synths, orgeln, vocals, drums...to mention a few. and not to mention the guitar- stuff wolfgang möstl provided.
well yes.
then: mixing. really easy with some tracks. really hard with others. this is how it goes. we tried to do one track a day, and almost got through with it. until the last track. that's one i wrote just a couple of weeks ago which means that we didn't play it live yet- which means that i still don't know him (the track) that well. so we couldn't finish off - i have to re-write the lyrics. from: there you go and i am here, you wanted what? i did not.) to something different. i don't know yet. working in the studio with patrick pulsinger was exciting (and exciting and exciting.) and very relaxed. and very concentrated. and very enthusiastic. and inspiring. sometimes frightening. but then the "musik mit dem erhobenen zeigefinger" (P.P.) striked back. hell yeah. ha.ha.
so, ladies and gentlemen: we're almost done. i know i shouldn't say that too often because it wears out. still: almost.
and: i can't wait to play this little baby to you and you and you. but before that: we're moving to new york in about 3 weeks (actually it's less than that). feels good. and exciting (i use that word a lot when i try to describe my feelings. that's good, though..better than boring i guess). and scary. mini me tells everybody that they will cry when he leaves, i try to not freak out my parents (it's so cold there right now. it's too loud. it's too crowded. it's too far away). and besides that i try to prepare myself, try to find quiet moments so i can focus. pretty hard. but as it always was in my live so far: i'll think about it on my way there, and when i'm there it will be ok (this not only works for physical situations..).
so: hello solo-debut. hello new york. sweet. SWEET!!!


lovliest yours, (sure!)
ME


O! we'll be playing at POSTHOF LINZ on 24/01/2014 (this upcoming friday- togehter with CAGED ANIMALS from BROOKLYN/NY). and because i am a nice person and because we are an awesome band we will give away 2 guestlist "tickets": write why you want to come. o@thisiso.net 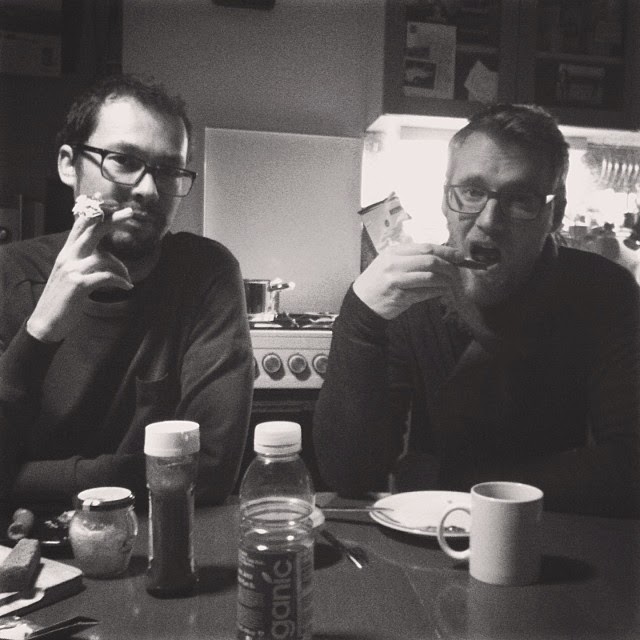 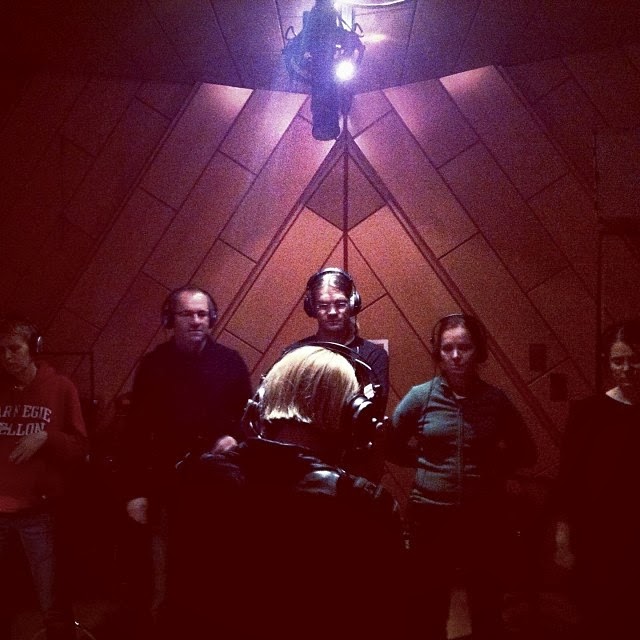 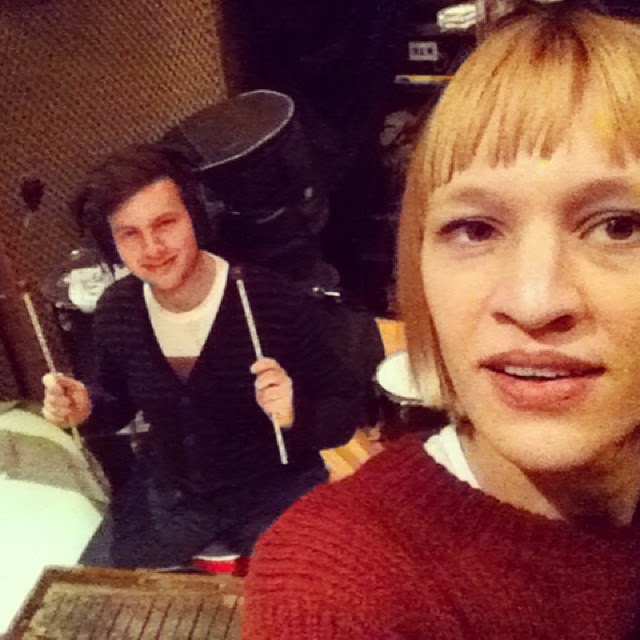