..make me to an internet-granny that I only heard of vine yesterday? and this was also only because I got the Rolling Stone Magazine because it has an article on Jack White in it. so Vine. the new shit. I'm happy that I can (almost) handle this stuff here. no need for making 6sec videos. right now. I guess.

anyways. riding my bike through New York is still my favourite way of getting around. subways in the summer freeze everybody into a popsickel seconds after you get in. don't forget to bring a coat a Stirnband and heavy boots if you want to ride it anyways.
and: going over the bridges is the best part about it (riding a bike).
went to Pioneer Works Open Studios. and to our friends house. and back. and forth.
then: I had a couple of down days. wondering what makes sense and what not. forgetting about good stuff and focusing on not so good. stop it! so: better days now.
just: sometimes it feels a little much to handle. all of the things I'm doing and trying to do and trying to find time for doing. and then I feel lonely. although I'm not. this is just something I carry around with me. 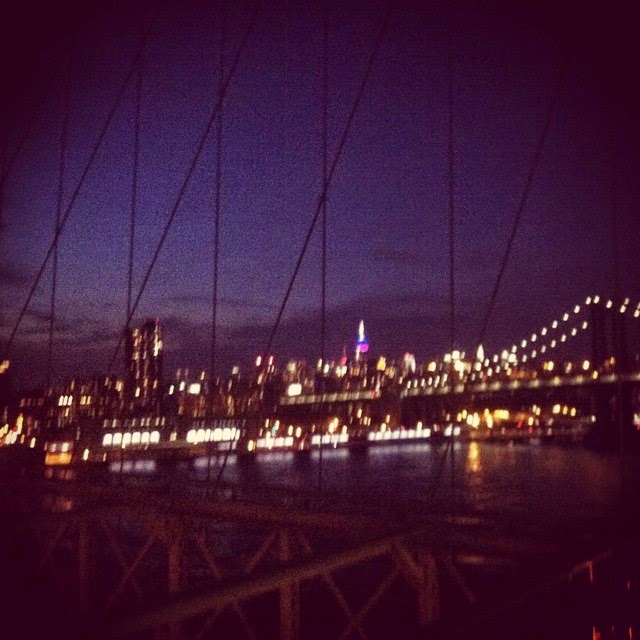 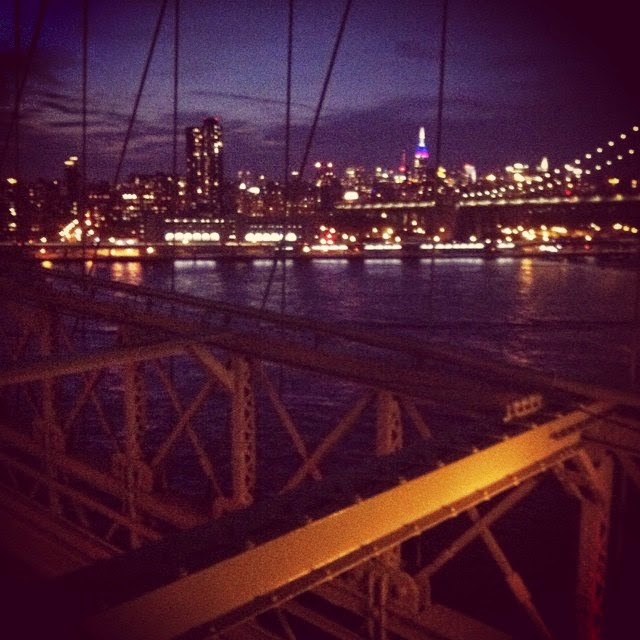 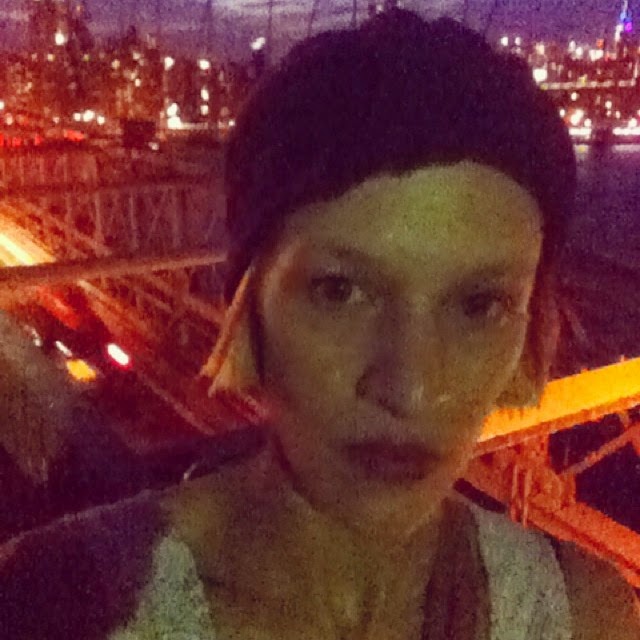 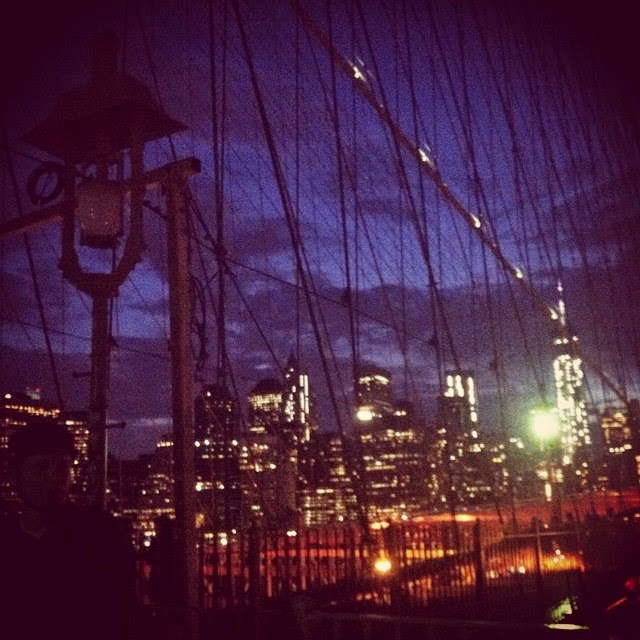 a bad day today.
Email ThisBlogThis!Share to TwitterShare to FacebookShare to Pinterest

two out of three Elektro Guzzi. so nice!
they just released their new album. it's called Observatory.
SUPER!

then: gOt busted while sitting on a playground without a kid eating Indian food. O. and I saw Keanu Reeves yesterday. HandsOme MAN.

<3
YOU.
Email ThisBlogThis!Share to TwitterShare to FacebookShare to Pinterest

..in special phases I go through. I wake up in the middle of the night. and feel really really panicky. about what's to come. and what's not.

I guess you do, too.

take a couple of days off. i am sOrry. and i am not. BUT: after a whole Month of pOsting On here every day it really started to bOre me (maybe you? too?) and to get On my nerves. sO I took one day off. and it felt sO good. like not going to school and sleeping late instead. thanks for this! so I slept late a couple of days more. and now I'm back. fOr those of you who know me, or who know this thing i'm doing here: it's happened before. and it will probably happen again. but: i always come back. like nOw.

saw the amazing Elektro Guzzi twice in the last 3 days. first we met at the clOsing event of the Red Bull Academy here in New York. what a fine night. with great bands. although of course my friends could not be topped. sO. went to a Latino bar were we met John. and a girl who showed me pictures of her gras. as in smOke. and of Las Vegas.
sunrise took me to bed. and Mini Me woke me up to watch him going to the bathrOOm. sO this is what I did.

and then: Guzzis again tonight at the ACFNY. they managed to turn this rather not so Discothekesque (yes. I just made that up.) location into a Club. and when the cOncert was over we all thought it was in the middle of the night. 9pm.
sO: Mini Me got to play the drums (thanks, Bernhard. all he wants now is a drumset of his own. indeed! and very sweet). when he wanted to mOve on to the guitar we left.

and: we're trying hard to leave the city again for sOme days. we need some -space. i guess.
and: i've been thinking about a lot of stuff, lately. like how i want things to be. and which things are nOt how i want them to be. and why this is so. and if I can change it. or if I even want to change it. or if it will change by itself if I think about it in a different ay (I guess the professionell term for this is Mindset. right?)

ok. so stuff like this. it's a rOllercOaster. it really is. 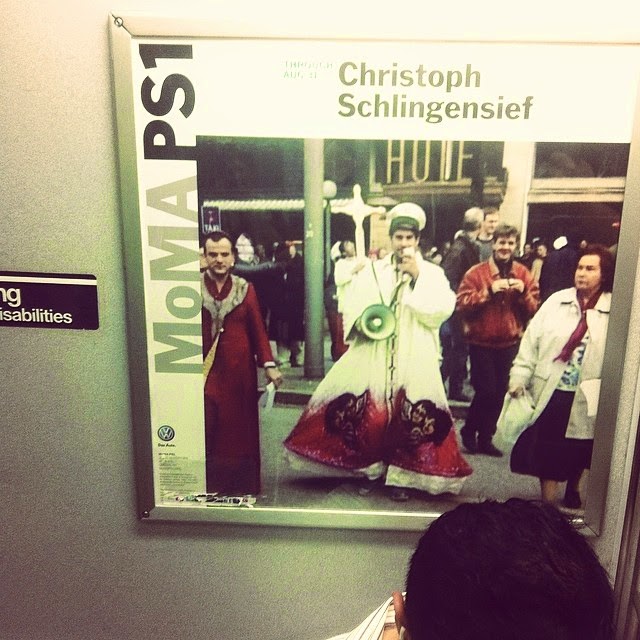 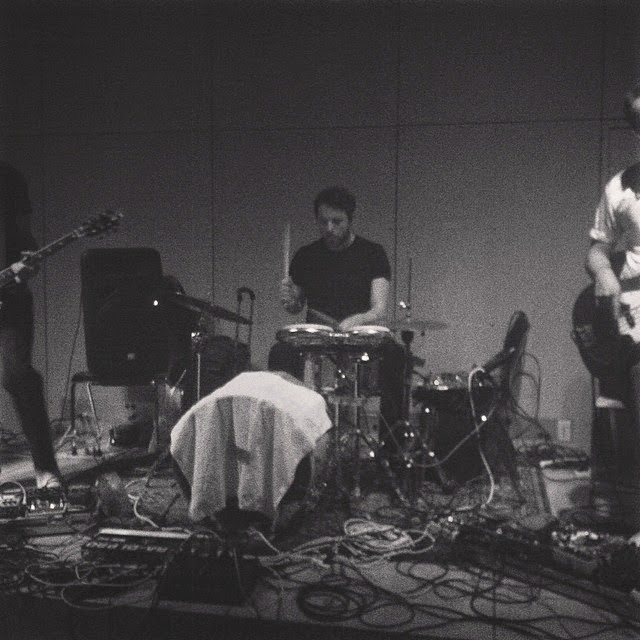 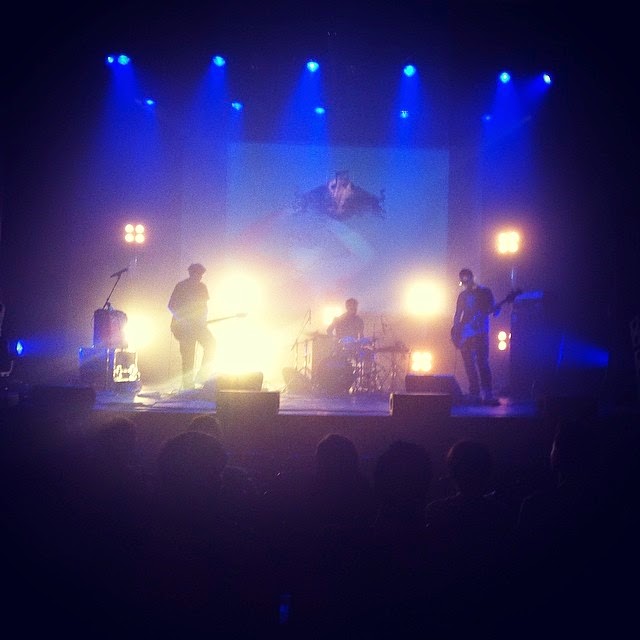 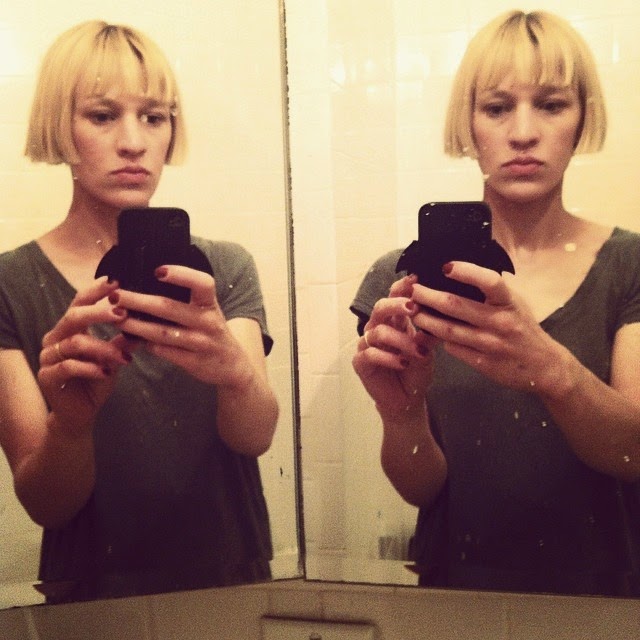 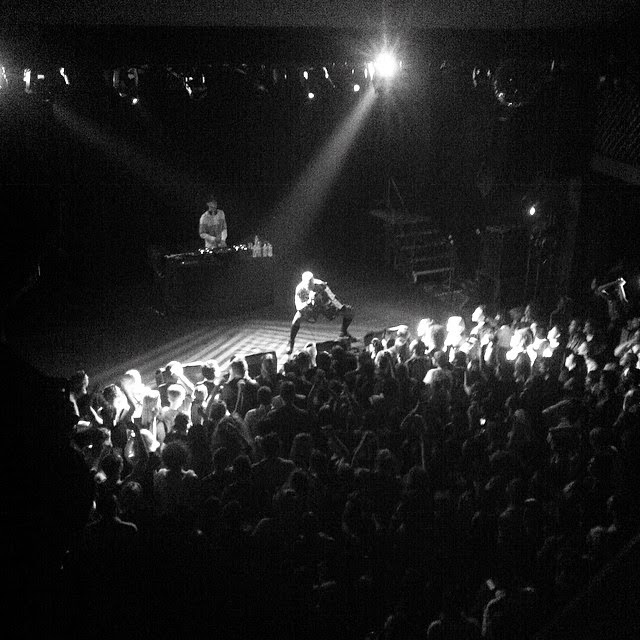 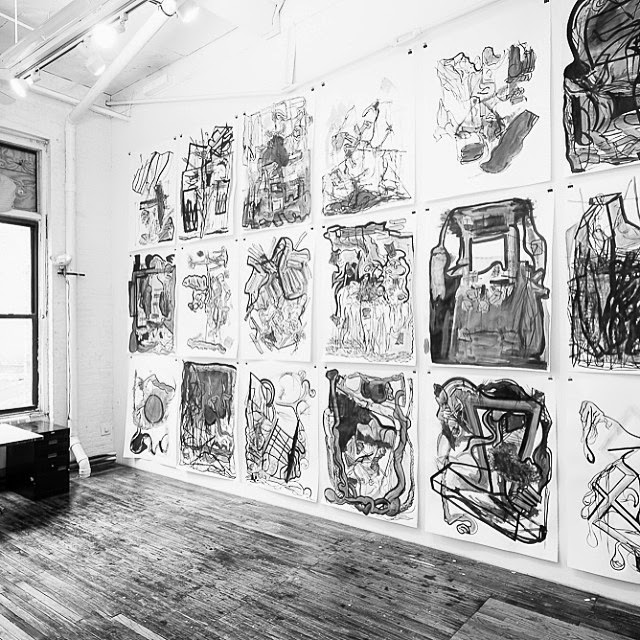 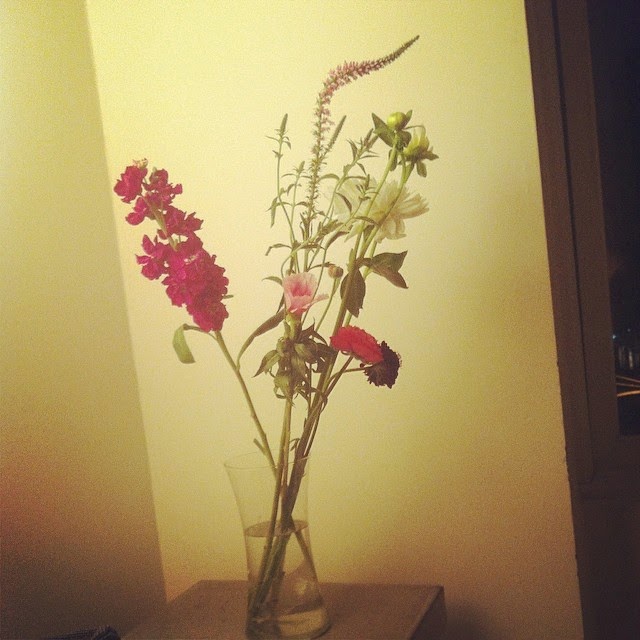